Magic of the Mind 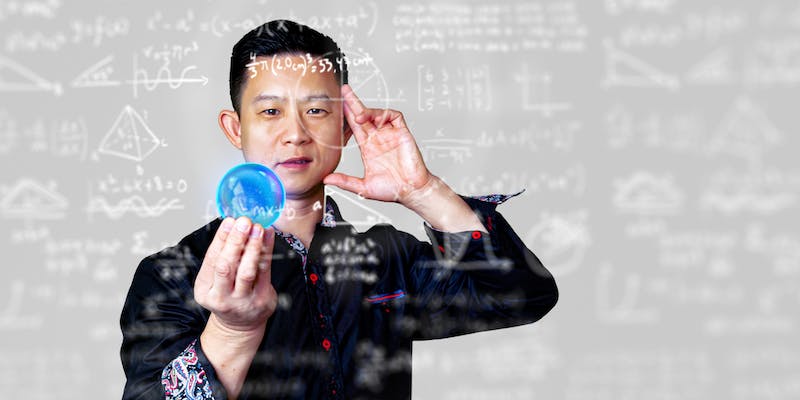 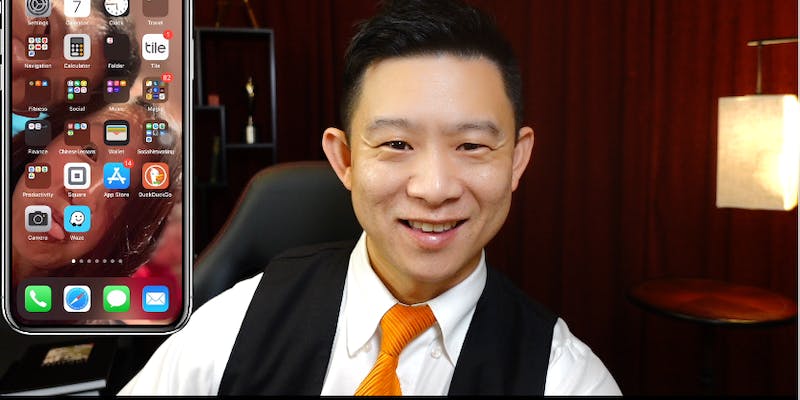 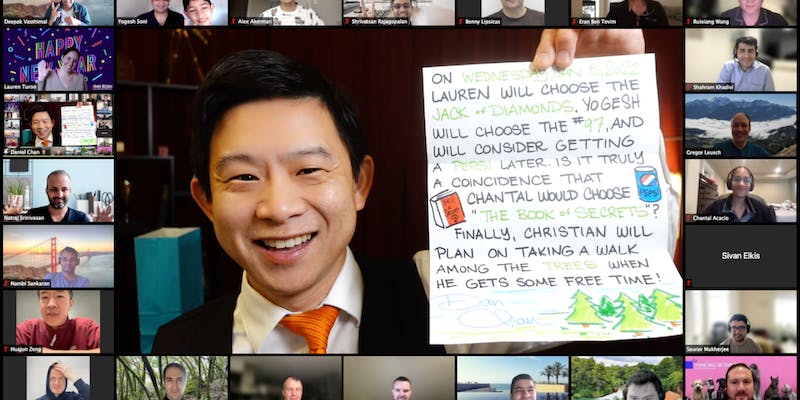 Magic of the Mind is an interactive, fast paced show that interweaves highly developed feats of telepathy and mind reading. Using a combination of misdirection, theatrical trickery, and keen observation, Dan will reveal your innermost thoughts, the name you are considering for your unborn child, your phone or ATM passcode, and other secrets nobody else could know.

He will even perform a signature effect that reveals a prediction not only on your own cell phone, but on every phone in the audience. Dan’s aim is to provide a sophisticated and thought provoking show that will captivate even the most skeptical audience.

Magic of the Mind includes Dan’s signature ending - "The Ultimate Prediction” - an envelope is hung, in plain view, prior to the start of the show detailing every decision that is made during the show.

In addition to the normal envelope prediction for tech crowds, an additional a time stamped email can be sent prior to the start of the show revealing those same details.

Cancellation Policy
Free cancellation, rescheduling, and guest count changes up to this event's modification deadline of 9 days before the event.
VIEW FULL POLICY
Add a gift to your event
Explore curated gift options for your group