The Elegant Young Gentleman of Magic 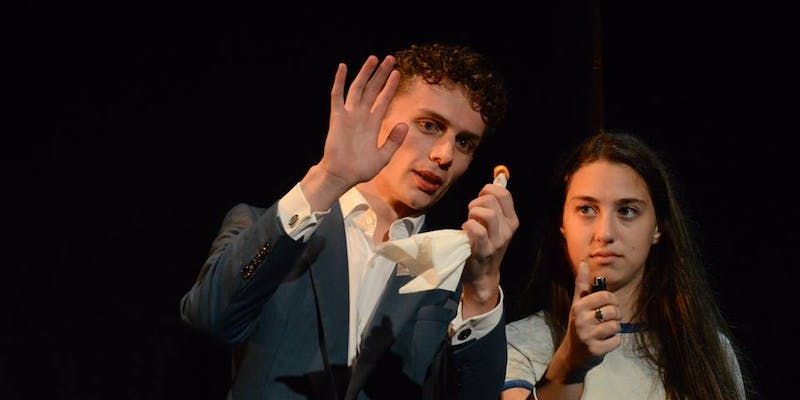 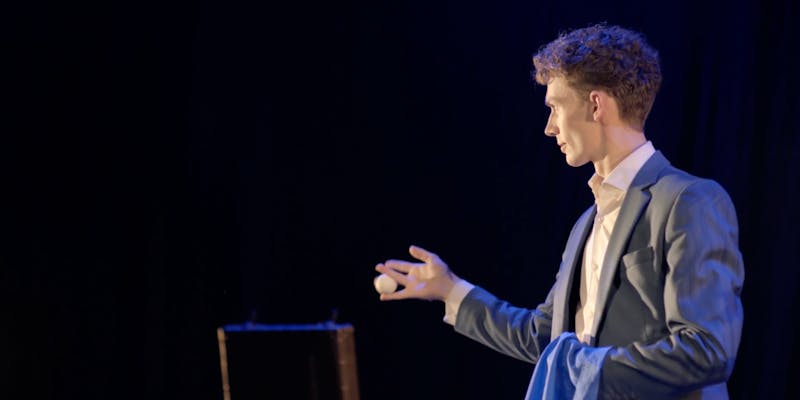 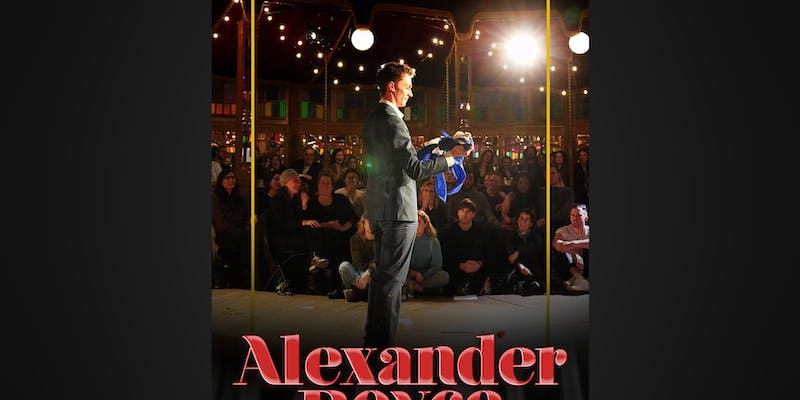 When it comes to magic, Alexander Boyce is a contradiction. He’s experienced yet young, old school but hip, mischievous yet authentic. From appearances at The Magic Castle in Hollywood to the long-running hit Speakeasy Magick at The McKittrick Hotel in NYC, Boyce leaves audiences with an astonished smile.

He’s been featured in The New York Times for his virtual performances; experience he now uses to integrate at-home and in-room audiences in hybrid shows to make everyone feel engaged. His magical work was recently put to use as the Magic Consultant at Lincoln Center and the Netflix feature, The Week Of. He’s worked wonders as a magician for clients like Amazon, Google, and NASDAQ. A recent graduate from NYU, Alexander Boyce has spent the last several years touring the world sharing his unique style of magic for the likes of Neil Patrick Harris, Jimmy Fallon, and Daniel Craig. Recently, he was one of the first American magicians to be invited to entertain in Cuba since the revolution. Alexander considers himself lucky in that he gets to share the magic that he’s so passionate about with audiences all over the world.

Join your host live on Webex or Zoom.